Congratulations To The 3 Winners Of A Free Copy Of THE BOOK OF KELL! 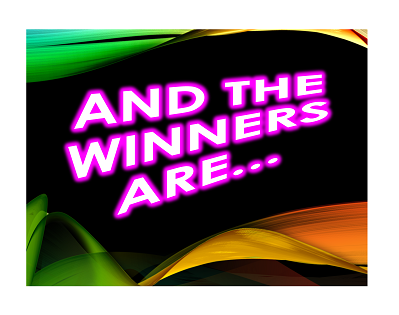 I announced the three winners on Twitter today and have reached out to them directly.  Congratulations, winners!

And my thanks to ALL of my Twitter followers!  It's been a fun ride so far.  Come on, #55!  I know you're out there, you delightful person.

Thoughts on Pride & Prejudice, Bad Parenting & What Happens When You Reread A Book